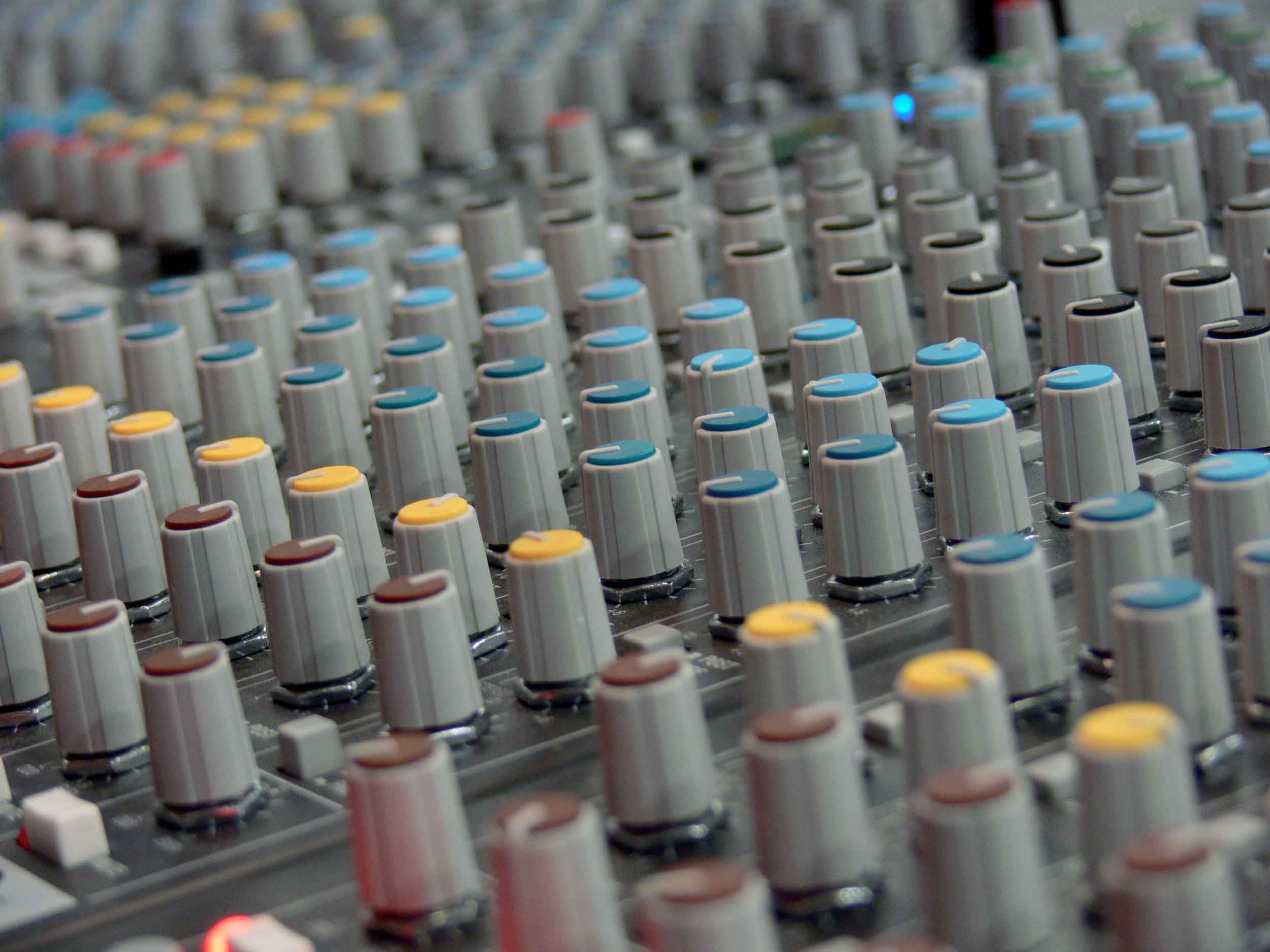 This site had a bit of an identity crisis since it first started. I do a lot of things–I write, I’m an artist, I make films and perform as an electronic musician. But lately I’ve been feeling the need to consolidate most or all of those things into more story-centric work.

I started doing that by creating some graphic novel-esque digital publications and zines that are now starting to see the light of day in the Amazon Kindle store one by one. But it wasn’t quite enough to write and illustrate…I felt like doing this work is important, but it’s not anywhere near being able to call a source of income. The work is really important to me, but the economic realities of being an artist forced me to think in a new direction.

So I decided to expand my writing work to include freelance radio stories…and I’m off to the races to get some story material to put together for submission to some of my favorite public radio outlets and see what happens.

I worked as a reporter for many years while in the military. My stories were broadcast on Air Force Radio and Television News, The Pentagon Channel, The American Forces Network and more. I’m going back to the world of reporting once again as a freelancer and it should be a very interesting journey.

This is pretty much where it starts all over again for me, so I figured this would be a good way to kick off a new journey using my old skills…it only gets more interesting from here. 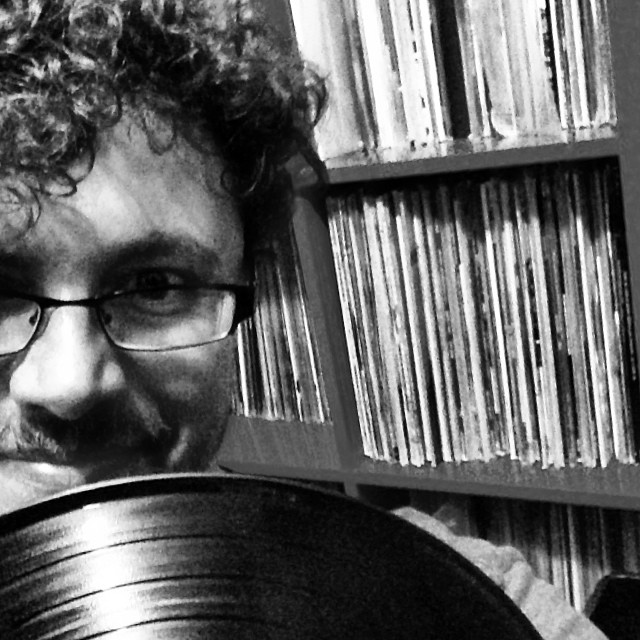